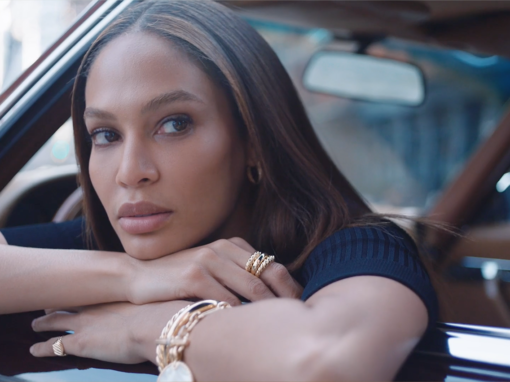 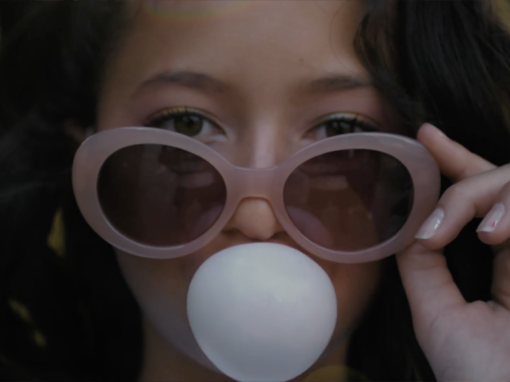 Running Lights – Into U 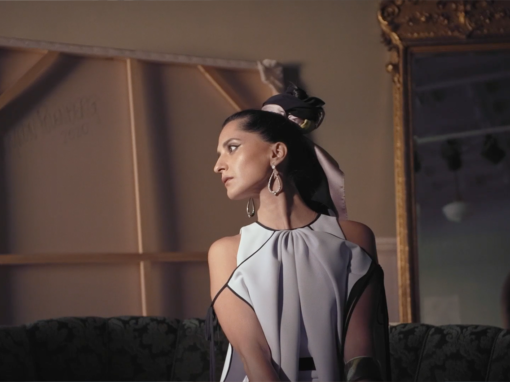 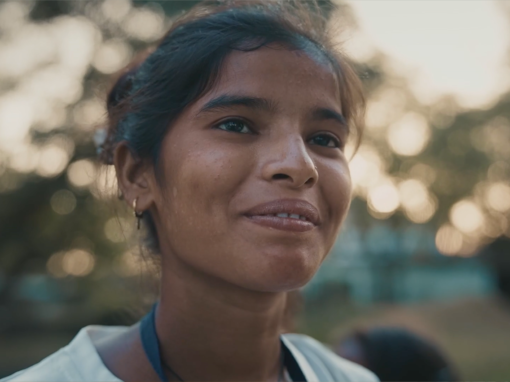 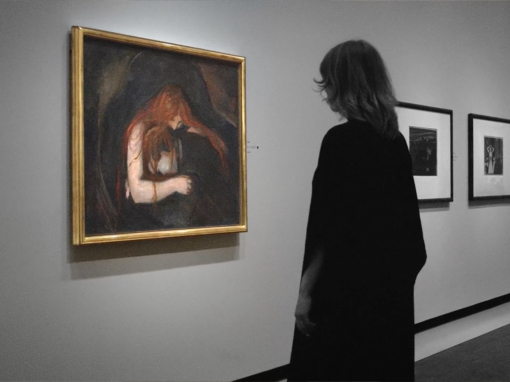 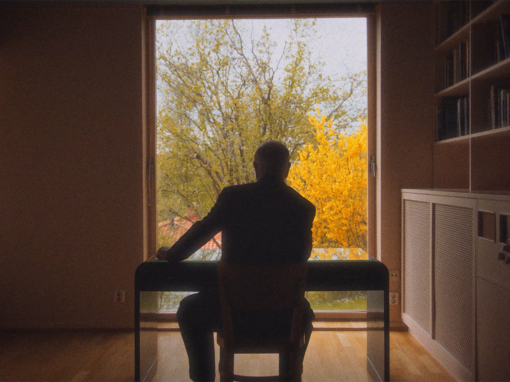 Shruti Ganguly is an Indian-born, Oman-raised filmmaker based in New York and Oslo. She has many years of experience as a film producer, screenwriter, and director, after attending NYU’s Grad Film program at Tisch and Stern School of Business. Shruti has directed commercials, short docs, music videos and branded content for the likes of Nike, Netflix, and Michael Kors. Since moving to Norway, she has directed a series of films for the new MUNCH Museum and Vogue Scandinavia. Being on a committee for the Obama Administration of influential media executives and creators had a big impact on Shruti as a filmmaker, and opened her eyes to how you can put things out there that actually change people’s minds – highlighting untold stories, and uplifting communities. At the same time, she always makes sure to include a note of humor in all her work. Humor is what gets us through, after all! Shruti is currently adapting the book “Secret Daughter” for Amazon Studios, starring Prianka Chopra and Sienna Miller. Additionally, Shruti will begin production on her first feature this year, to be distributed by Universal in Summer 2023.