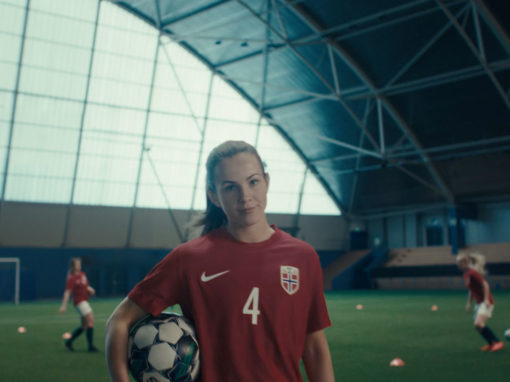 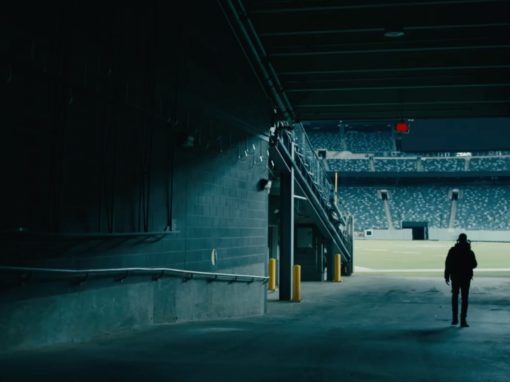 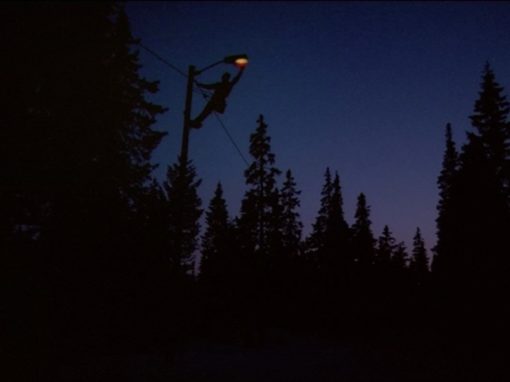 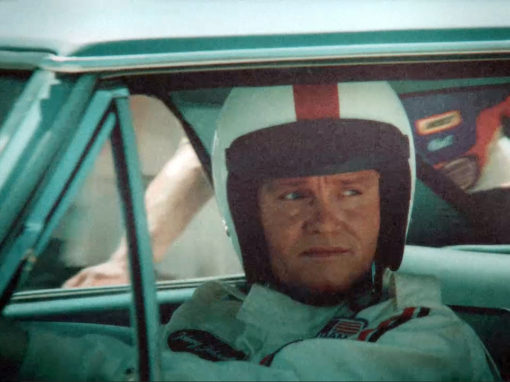 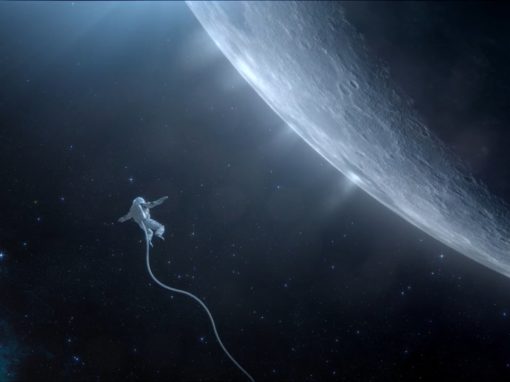 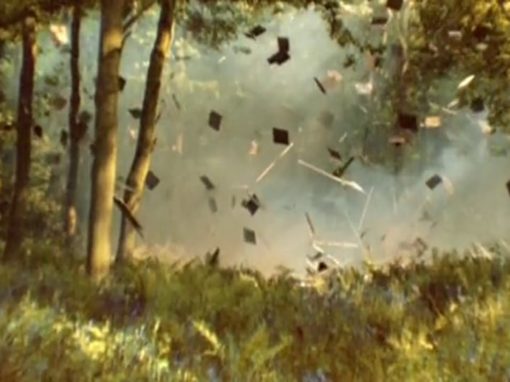 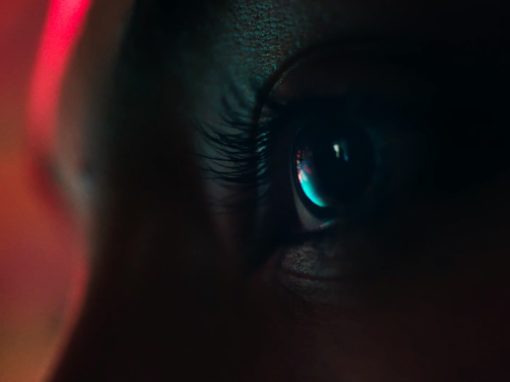 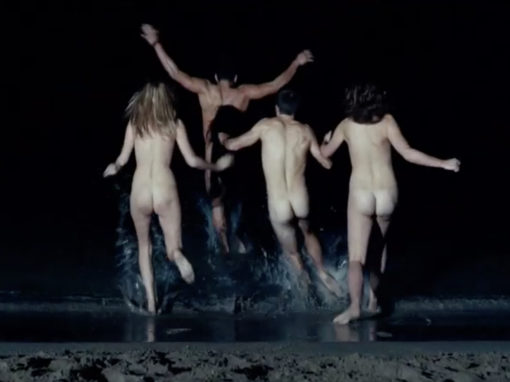 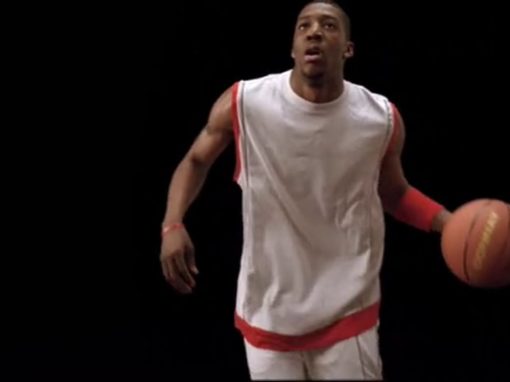 The Observer – From Start to Finish 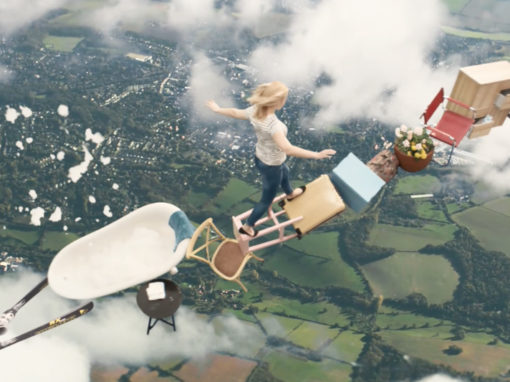 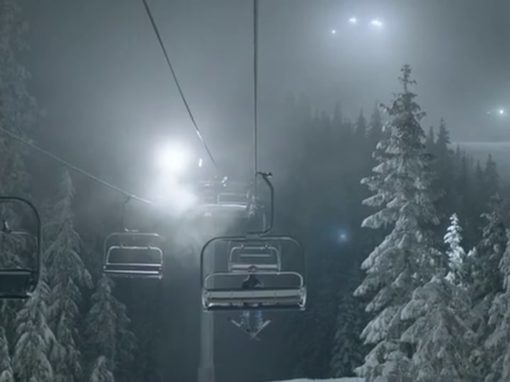 Thomas Hilland grew up in Bergen, Norway, with a passionate interest in design, film and art. His curiosity led him to England to study, where he received a Bachelor of Arts in graphic design and photography at Central St. Martin’s College of Art and Design in London.His career began as a designer for Vogue, and art director for Benetton’s Colors Magazine. He later made the switch to advertising, as a Creative at London maverick agency Mother.Outside of his work in advertising at Mother, Thomas pursued his passion for film through directing several acclaimed music videos, including the breakthrough video for “Eple” by Norwegian electronica duo Röyksopp. Shortly after he was nominated for the YBA Young Directors Award in Cannes.Thomas works internationally as a commercial director, employing his keen visual skills and diverse range for brands across the world. His signature style combines playfulness and wit, and has led to numerous awards on both sides of the Atlantic.